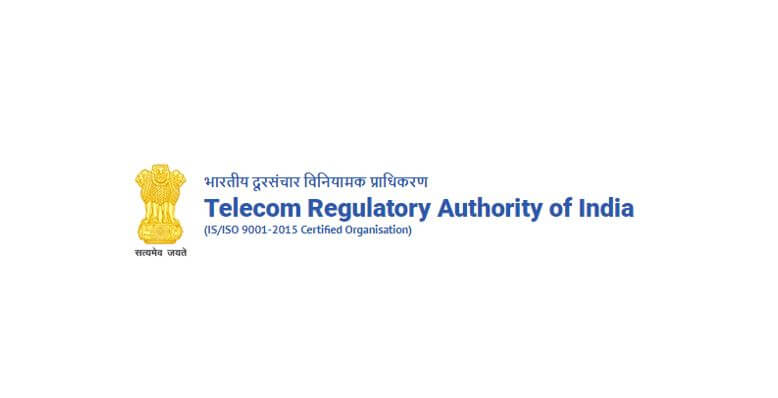 Accordingly, the Authority suo-moto issued detailed Consultation Paper (CP) on the subject and after considering the comments/ inputs received from the stakeholders during consultation process and further analysis of the issues, Authority has finalized these Recommendations to boost to digital infrastructure ecosystem in the country including DCs, CDNs and IXPs. The salient features of the recommendations are as follows:

The recommendations have been placed on TRAI’s website www.trai.gov.in. For any clarification/information, Shri Sanjeev Kumar Sharma, Advisor (Broadband and Policy Analysis), TRAI may be contacted at Tel. No. +91-11-23236119.