How To Configure DHCP Server Role on Windows Server 2016 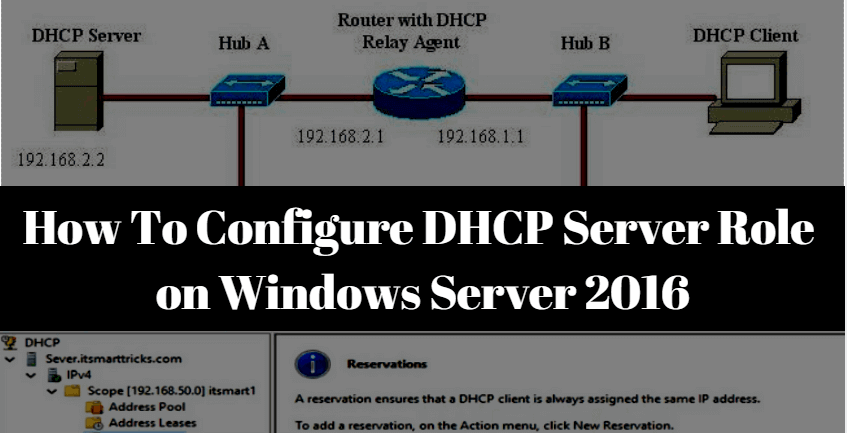 How To Configure DHCP Server Role on Windows Server 2016

After you open the server manager, click on the Add roles and features option, and open it.

In the Add roles and features window, simply click on Next button.

Select the option ‘Role-based or feature-based installation‘ and click on Next button.

Select a server from the server pool as shown in the snapshot below, then click Next.

Select ‘DHCP Server‘ as you are going to Configure DHCP Server Role. 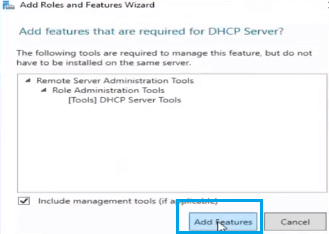 There are many features that you can add if you want to. I’m not going to add any features. I will just go ahead by clicking the Next button. 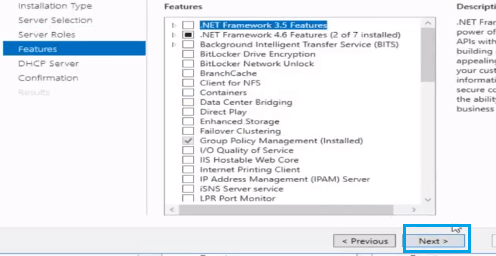 Simply install the DHCP Server Role by clicking on the Install button.

The snapshot is shown below that the DHCP installation has been completed so click on the close button. 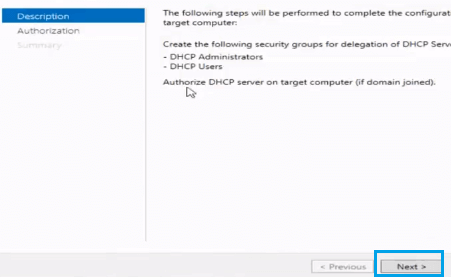 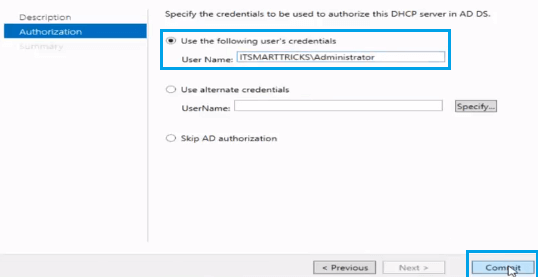 The configuration of DHCP has been completed, now click on close. 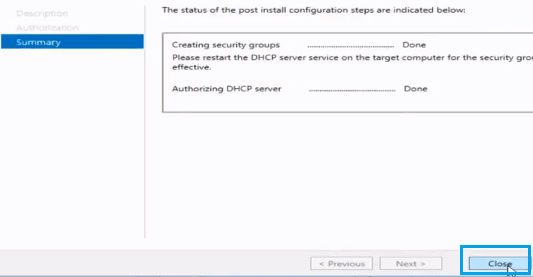 Now firstly expand the domain, then right-click on IPV4 and create a new scope.

The new scope window will open, then click on Next for further process.

Enter a scope name to identify which is the scope, and then click on Next. 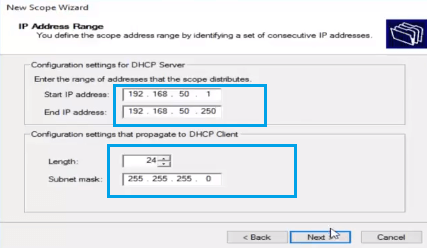 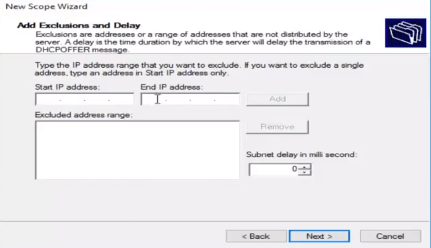 The default 8 days in lease duration is set, which means that the client can use an IP address for 8 days. If you want to change the lease duration, you can change it. 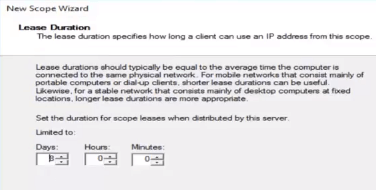 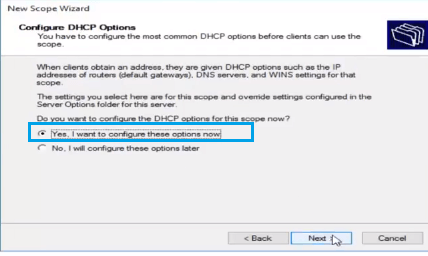 Set the IP address of these routers or default gateways, then click on the add button. 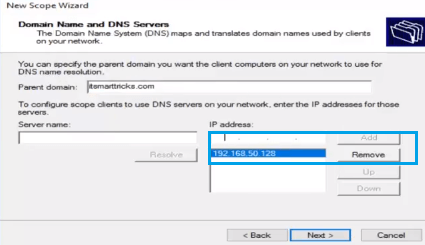 If you do not have a DNS server in the network, use the WINS server. 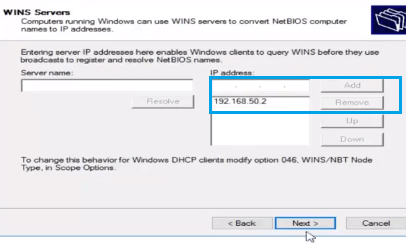 You can see that all the steps are done, now just click yes to activate the created scope. 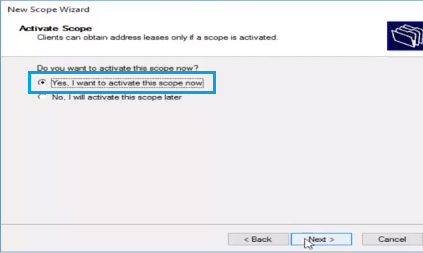 The created new scope has been completed. Now click Finish.

Now you can see in the following snap New Scope has been activated.

That’s all, In this article, we have explained How To Configure DHCP Server Role on Windows Server 2016. I hope you enjoy this article. If you like this article, then just share it. If you have any questions about this article, please comment.